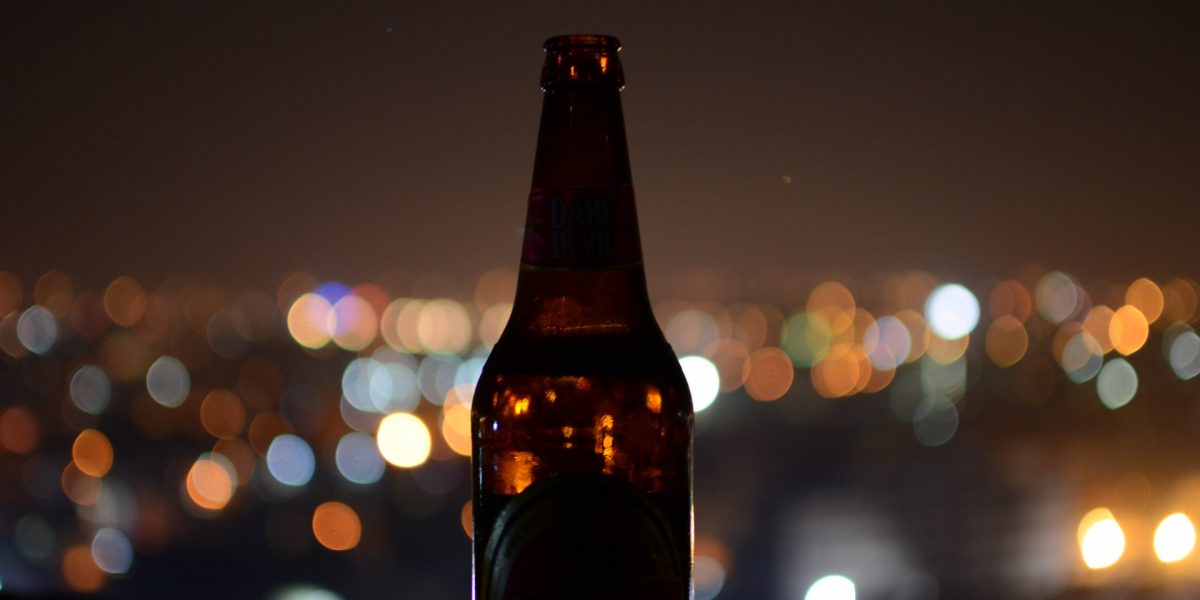 Drug addiction knows no boundaries and doesn’t pick or choose who it will affect.  Celebrity drug addiction is commonplace today in the business, and it is just spotlighted more because of the high profiles of today’s celebrities.  It’s not uncommon to hear about another celebrity entering rehab for drug addiction.  The list can read like a Who’s Who of Hollywood.

Big names like Whitney Houston, Keith Urban, Charlie Sheen, Robert Downey, Jr., Ricky Ric, Zahara and Drew Barrymore, to name just a few, have all been through drug rehabilitation for their addictions, and the list is much longer than that!  Why do so many celebrities fall prey to the perils of drug addiction?

Just like people who are not in the limelight, celebrities deal with different stresses in their lives.  The difference is that their stresses are much larger in general than everyday people.  They have to deal with paparazzi, managers, critics, the media, and every word they say is noted and commented on.

There is a lot of insecurity in the world of fame and fortune.  When celebrities feel that insecurity so strongly, they look for a way out, an escape from their problem – that escape is often drugs.  That’s not even taking into consideration the price that comes with sudden fame.

When celebrities go from being everyday people to being thrust into the spotlight, they often have trouble adjusting.  Leading a private life doesn’t become an option as their every move is followed and their rises and falls are noted sometimes with scorn from fans.

There’s something that goes along with celebrity in that many stars feel as if they’re almost immune to the possibility of becoming addicted to drugs.  It’s a matter of having so much money, they figure, “Why not, I won’t get addicted”.  Being a celebrity is a hugely stressful profession and actually, they are more prone to drug addiction because of that stress.

The good news is that with celebrity drug addiction becoming so well-known, more people are less afraid to seek out treatment for their own addictions.  They realize that if the people they look up to – celebrities – can fall victim to drug addiction, so can they.  And if those same people are strong enough to be treated for that drug addiction, they can be strong as well.

At Clearview Clinic we have a team of qualified expects who are available to answer any questions that you may have. We follow a  holistic in-patient rehabilitation program for individuals struggling with drug addiction. Call today on +27 12 819 1422 or +27 61 424 1939 (24/7) or email us, for an assessment. Its better now than later!